In the film classic ’12 Angry Men’ (1957) a jury gathers to decide on the guilt or acquittal of a young boy accused of murdering his own father. The verdict must be unanimous. If all of the jury members vote guilty, the boy will be sentenced to death. The evidence of the boy’s guilt seems clear and beyond reasonable doubt, but one of the jury members (played by Henry Fonda) stands to defend the boy. Tension builds and characters reveal their true nature as they try to reach a decision in the sweltering hot jury room. A viewer is sucked into a thought-provoking journey that will raise questions in one’s mind long after the end credits end. The film was nominated for three Academy Awards, one of them being Best Picture. 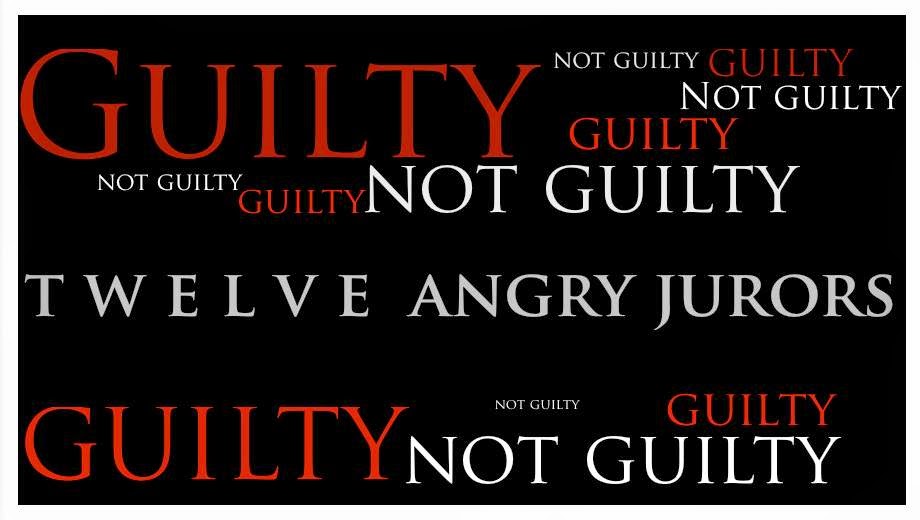 The AlphaNYC Theater Company is proud to present an off-off-Broadway stage adaptation of the movie masterpiece. ’12 Angry Jurors’ will be performed at the Corner Office NYC Theater in Midtown, Manhattan from February 20th through February 28th.


Since jury members of today can be of either gender, the cast of ‘Twelve Angry Jurors’ consists of both men and women. Johanna Finn, an actress from Finland, is playing the role of juror number 11, a refugee and watchmaker from Germany who conveys a deep appreciation for democracy and America’s legal system. Juror number 11 has an interesting character arc from a quiet follower to someone who speaks her mind in pursuit of justice. The knowledge of world events of the writer’s time: the post-World War II era in Europe, and the Cold War and fear of communism in the United States of America give depth to the character, even though these events are never mentioned in the script. Johanna is thrilled to have booked this role, to tackle this interesting character, and to perform in Times Square. She feels that especially in the light of recent events, justice is still a big question on everyone’s lips, and that is one of the reasons why it is important to tell this beautiful and provoking story.